Sensei Brian Pena is a certified Blackbelt with 30 years of experience in Martial Arts and the Health & Fitness industry. Sensei Pena has been teaching the art of Karate in the Columbia, South Carolina area for over 20 years. He has trained countless men and women and also taught many fitness classesat Gold’s Gym, Ladies Choice and New Life Fitness Centers over the past 6 years. Come in today and see what he can do for you! 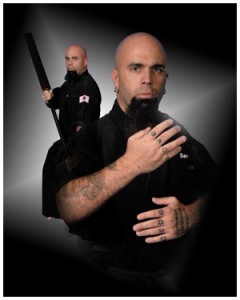